Zach was born and raised in Paris, Texas. He is the son of Ronny Michael and Carla Michael, grandson of Buddy and Virginia Michael and Byron and Ruth Dennis. Zach is a local graduate of North Lamar High School (2002), then received his Bachelors degree from Texas Women’s University in Denton, Texas (2006), and completed his Doctorate of Physical Therapy at Hardin Simmons University (2008). In March of 2015, Zach became certified in Rock Tape and is one of two people in the area that are Rock Tape Doctors!

Zach sustained a football injury in the 7th grade that required physical therapy and, “From that moment on, he knew that physical therapy was what he wanted to do.” Zach continues, “As I got older, I developed a dream/goal to one day own my own outpatient clinic.” In July 2014 he did just that with the creation of Xzact Therapy & Aquatics!

Zach is married to Cheryl Wofford Michael and they have two daughters, Addyson and Ava. The Michael family attends and are actively involved in the Blossom Church of God.

Tyler was born and raised in Paris, Texas. He is the son of Ronny Michael and Carla Michael, grandson of Buddy and Virginia Michael and Byron and Ruth Dennis. He graduated from North Lamar High School in 2006. He then went on to attend Paris Junior College, then transfered to UT Dallas to pursue his Bachelor’s Degree in Interdisciplinary Studies (2010). He then decided to go back to PJC to become an LVN (2011).

After some medical obstacles, his brother Zach talked him into going to PTA school, and start Xzact Therapy along side him. In 2012 Tyler went to NTCC to become a PTA. Zach and Tyler opened Xzact Therapy and Aquatics in 2014.

Tyler is married to Haley Michael, and has 4 children, Blayden, Paxton, Tyler Kate, and Miller. They attend Christian Fellowship Church in Paris. 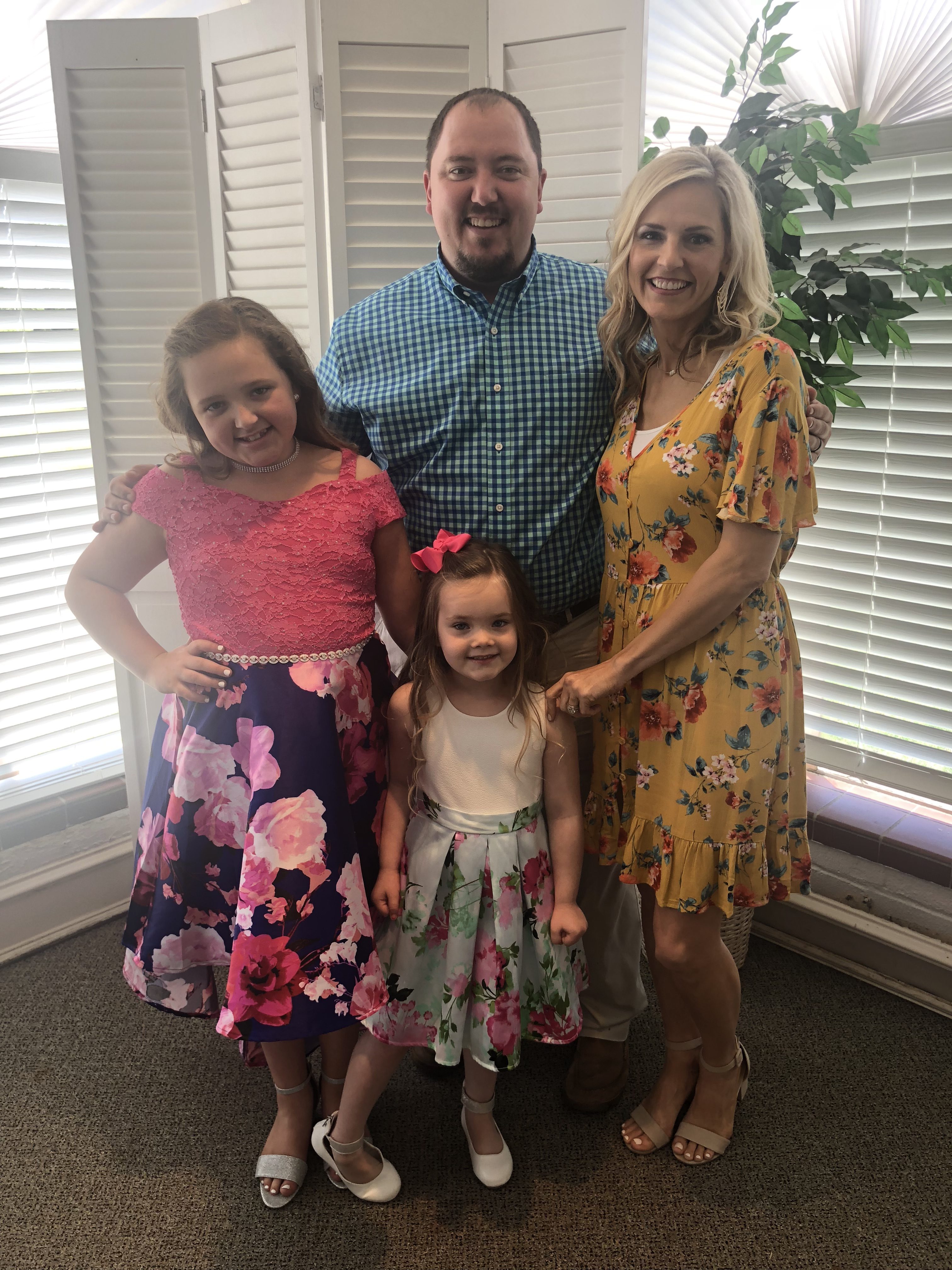 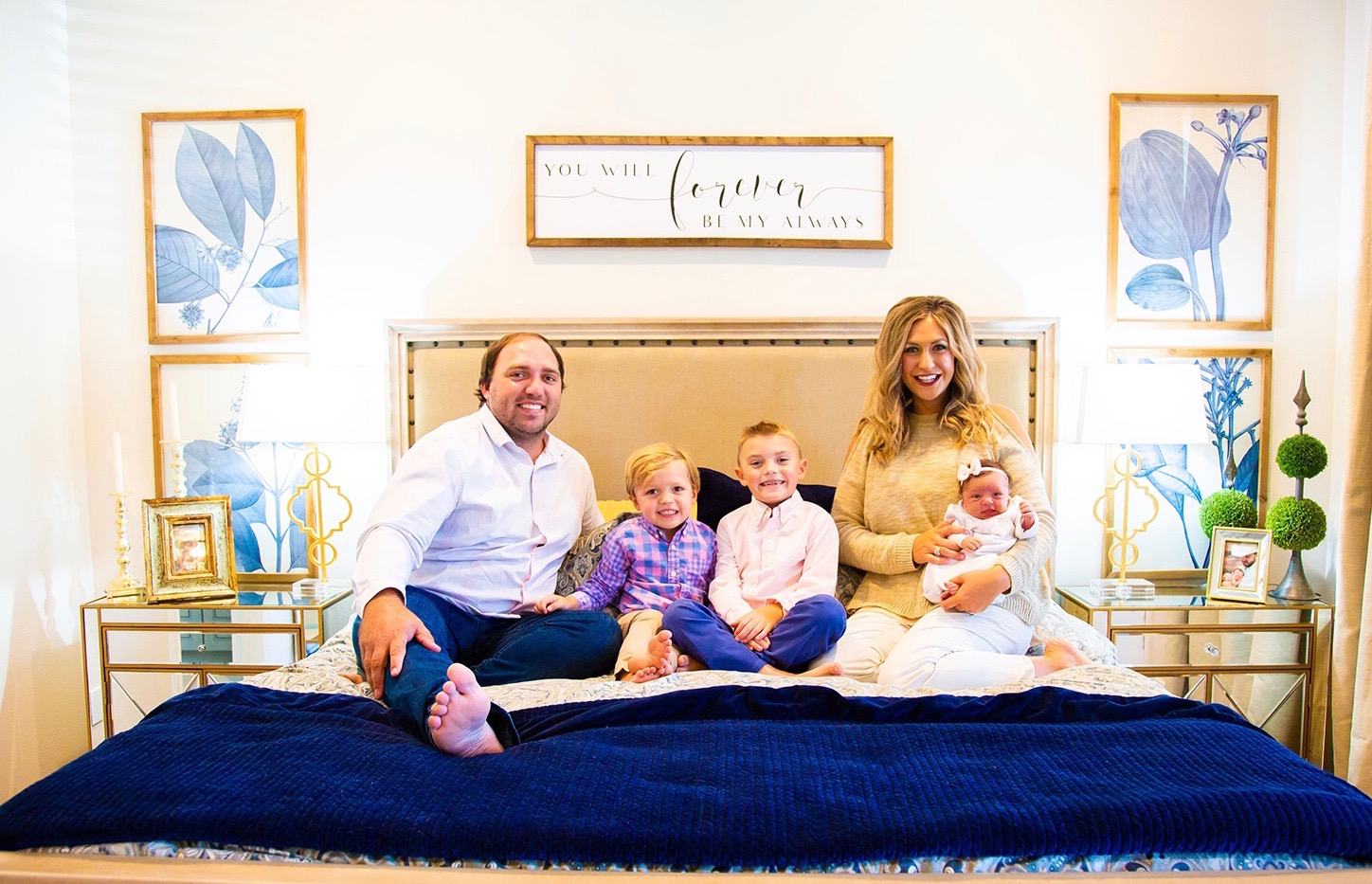 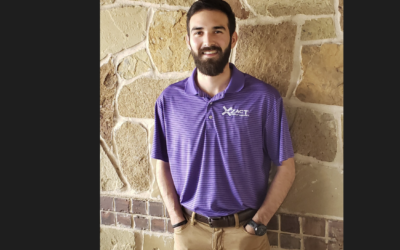 Hunter is an Avery High School graduate of 2012. He graduated with honors from the University of Arkansas- Fort Smith, with a Bachelor of Science in Biology. In 2018 Hunter earned his Doctor of Physical Therapy from Hardin Simmons University. He was able to travel and learn from some of the best manual therapists in the field today. Hunter is currently certified in Dry needling, and currently pursuing a manual certification though the Institute of Physical Art (IPA).

Hunter’s hobbies are running, biking, and hunting. He ran cross country and track in college.

Hunter enjoys working at Xzact because the environment in where colleagues are eager to continue learning and continue there own personal growth, empowers him to do the same. 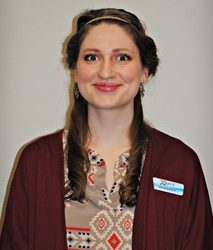 Sarah completed her Doctorate in Physical Therapy from the University of Texas Medical Branch in Galveston, Tx  (2017) after completing a Bachelors in Science with major in Biology at Texas A&M University- Texarkana and Howard Payne University in Brownwood, Tx (2014). 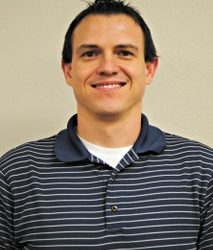 Sam was raised in Cross Plains, TX and graduated from Cross Plains High School in 1999. He received his Bachelor of Science in Biology at McMurry University in Abilene TX in 2004, and completed his Doctorate of Physical Therapy (DPT) at Hardin Simmons University in 2008. He has since worked in Fort Worth as a physical therapist and served as the clinical director of physical therapy at the Orthopedic and Sports Medicine Institute from 2014-2017. Sam joined Xzact Therapy and Aquatics in February 2017, accepting the position of clinical director of physical therapy. He is skilled in manual therapy techniques and is actively pursuing his certification in Functional Manual Therapy through the Institute of Physical Art.
Sam’s interest in physical therapy began with watching his grandfather received extensive rehabilitation, after suffering a stroke during open heart surgery. He recalls how amazed he was by the improvements his grandfather made while working with the physical therapist, as he learned to walk and care for himself again. “It was that experience that opened my mind to the world of improving peoples lives, by restoring their functional abilities and helping them reach their goals after injury/surgery.”
Sam married his wife Angela, a dental hygienist, in 2009. They have 4 children, Landen, Lucy, Landry, and Lucas. Together they enjoy travel, outdoors, and keeping up with the kids various activities/events. They look forward to making the Paris area their home for years to come. 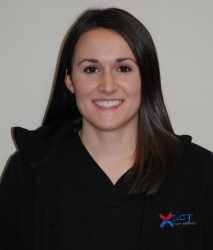 Raci is a Physical Therapist Assistant that joined us in September of 2017. She received her PTA degree from Northeast Texas Community College in 2012 and has experience in Acute, inpatient, pediatric and outpatient therapy. Raci married her husband, Brian, in 2014 and they welcomed their daughter Anslee in December of 2016. Raci is passionate about her patients and loves seeing their improvements. 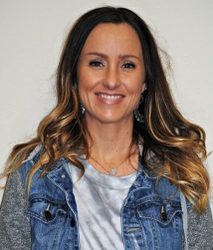 Lacy Penwell is the daughter of Vicki Malone and the late Clint Davis of Cunningham, Texas. Lacy graduated from Prairiland High School in 2003 and went on to attend Clarendon College and Northwestern Oklahoma State University in Alva OK where she received scholarships to play softball.
She obtained a Bachelor’s of Science  Degree in Kinesiology from Texas A&M University in Commerce. From there she worked as a Family and Consumer Science teacher and coached softball and volleyball at Prairiland High School. Lacy recently graduated from Northeast Texas Community College as a Physical Therapist Assistant. Lacy enjoys all facets of physical therapy work and hopes to integrate her love for sports and youth into her practice as a PTA.

Lacy is married to her husband Kyle Penwell who is a Career and Technology teacher at North Lamar High School. They have two daughters, Brynlee and Rylee Penwell. As a family, they enjoy spending time with friends and family, sports, rodeo, and their church family at Christian Fellowship in Paris. 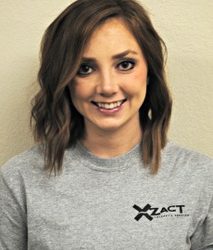 Kati was born and raised in Paris Texas. She is the daughter of Wes and Marla Davis and James Evans. She is a graduate of Prairiland High School in the class of 2011.

Kati became a licensed PTA in 2014  and has experience in outpatient , skilled nursing, and pediatric settings.

Kati attended the University of Texas Medical Branch’s PTA-DPT bridge program and obtained her Doctorate of Physical Therapy in 2019.

In her free time, Kati enjoys shopping, spending time with her family and friends, and going to the lake. 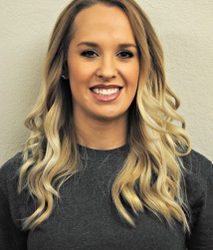 Katie was born and raised in Dayton, Ohio. She is a 2007 graduate of Centerville High School, where she graduated as a member of National Honor Society , and with a Scholar Athlete Award. Katie was a drum major for the Centerville Jazz Band and enjoyed playing clarinet and percussion instruments.

Although she spent time playing music, Katie was a gymnast for many years, and competed nationally up through her senior year of college. This is where she was exposed to Physical Therapy, as a patient. After various experiences in therapy , Katie decided to pursue a career as a PTA.

She received her Bachelors in Exercise Science in 2011 from Miami University. Then in 2014 completed the PTA program at Tarrant County College .

Katie spent the first 2 years as a therapist in a skilled nursing facility, in a geriatric setting, before joining the Xzact team in August of 2016.

Katie is married to Ryan Ford. In her spare time she enjoys playing with her dog Benji, weight lifting and dancing. 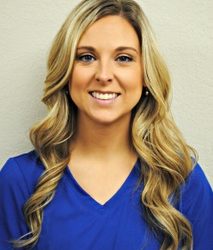 Kamie James is a Physical Therapist Assistant. She was born and raised in Cooper Texas, and graduated from Cooper High School in 2007. She then received her PTA degree from North East Texas Community College in 2011 .

Kamie grew up playing sports, and that is where she was introduced to Physical Therapy. She has worked in acute/rehab, outpatient and home health care.

Kamie is married to Jharrod James, Jharrod is a supervisor at Oak Farms Diary. They live in Cooper, where they raise their twin boys Jhett and Jhaxx. 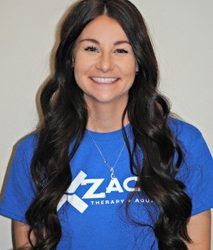 JaNae was born and raised in Clovis, New Mexico, later moving to Blossom  TX.  She is the daughter of Reese and Deana Blevins. She is one of 5 kids.
JaNae graduated from Prairiland High School in 2012, and went on to receive her PTA License from NTCC in 2015.
She started her therapy career at PRMC working in an acute setting for 2 years, recently transitioning with Xzact Therapy in our outpatient setting.
JaNae is now married to Layton Graham, and is living in Blossom  TX with their 2 dogs, Addi and Jax. 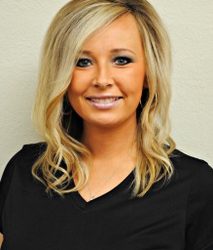 Charity Belcher was born and raised in Cunningham, Texas. She is the daughter of Stacy and Linda Musgrove, the Granddaughter of Ross and Laura Miller, and the late Johnny and Nelta Musgrove.

Charity is a 2007 graduate of Prairiland High School. She received her Cosmetology License from Paris Junior College in 2007, and her Associates of Applied Science from North East Texas Community College in 2011.

Charity has experienced many settings in the PTA field. She loves seeing her patients reach the goals that they set, and becoming stronger with every visit.

Charity is married to Chance Belcher, they make their home in Cunningham Texas, where they raise their son Rhett.

In her free time Charity enjoys horses, hunting, singing and spending time with her family and friends. She attends Life Tabernacle Church in Cunningham Texas. 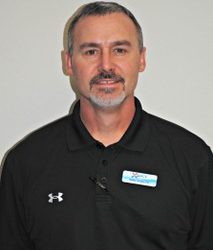 Brad is a 1989 graduate of Cooper High School where he enjoyed playing multiple sports and developed an interest in sports injuries and recovery. He then went to work at Sara Lee/ Earthgrains for years prior to obtaining his PTA license in 2012.
Brad worked at Paris Regional Medical Center in acute care where he gained much experience in working with total joints and orthopedic injuries. Brad joined Xzact Physical Therapy and Aquatics in May of 2017.
Brad is married to Gina Lancaster, and has 3 daughters, Raci Temple , who is also a PTA with Xzact Therapy, Alli Lancaster, and Sara Lancaster. He has one son-in-law Brian Temple, and a granddaughter Anslee Temple. He enjoys spending time with his family, snow skiing, hunting, and water sports. Brad is an active member of East Paris Baptist Church. 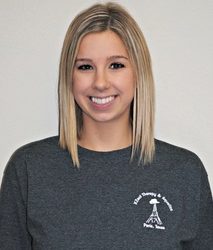 Emilee was raised in Blossom TX. She is the daughter of Bradley McCoin and Jennifer McCoin, and Stacey McKnight and Clay McKnight. Emilee is the youngest of 6 kids.
Emilee Graduated from Prairiland High School in 2014 , and NTCC PTA program in 2015 with an Associates of Applied Science.
Emilee worked at PRMC in the Rehab department for 2 years, where she specialized in inpatient rehabilitation.